Who's the best real estate agent in Jupiter FL?

We represent clients to rent, buy or sell Florida homes and condos for sale in Broward, Palm Beach, Martin and Saint Lucie County. Susanna was by far the best agent I have worked with! She listened to what I wanted price wise, needs and wants. She worked tirelessly with a smile to find my perfect home for myself and my children. Thank you! "When my mother decided to sell her home in Tequesta Country Club, we chose Susanna... informed, responsible and committed to providing excellent customer service. We had a signed contract in less than a week. I would recommend Susanna without reservations ..."

"Susanna knows her market and still takes the time to constantly improve her knowledge of her field and the current real estate climate. She asks all the right questions and gets the answers her clients are seeking. I have worked with Susanna for years and I have the up most confidence in her ability to satisfy any of her client's needs with respect to ensuring a successful transaction. I would highly recommend her to anyone buying or selling property,"

"Susanna helped us research Jupiter waterfront land, non-waterfront land, new homes and existing homes. Susanna was a true professional and the end result was the perfect home that meets all of our needs."

"Susanna is highly recommended for her exceptional service in assisting us to locate a retirement home in Florida. She was very flexible with our schedule and always responded promptly by emails, texts, and phone calls. To locate, assess, recommend and view prospective homes, she utilized technology well. We appreciate greatly her professionalism, friendliness, honesty, and knowledge of the market in Palm Beach county."

"Since it was our first real estate deal in America, Susanna had to do a lot of explaining about the buying process, negotiations, the real estate market and all the pitfalls we could fall into, as well as what is needed to own a house in Florida. She was very attentive to our needs and had answers to all our questions. The more we learned during the process, the more we realized how little we had known from the beginning, when we decided to buy a house in Florida, but at the same time we became more confident of what we wanted and we are very satisfied with the house we finally bought, very much thanks to Susanna."

"Susanna is an exceptionally professional agent, and we were confident right from the beginning that we had found the right person for our search. She is knowledgeable, timely, organized, and businesslike, while at the same time very warm and friendly. As out of staters, she helped us navigate the purchase process, and now, even months after the closing, she will respond within a few hours to any questions we email her." Lighthouse Cove condos for sale in Tequesta are very popular as the community offers a resort style pool with cabana and BBQ, tennis court, racquetball, fitness center, clubhouse, library and on site management office. From Lighthouse Cove you can easily walk to all the Tequesta restaurants, coffee shops, Palm Beach Ice Cream, Publix grocery store, local and commercial shops, several salons, many gyms, pharmacies, library, post office and convenience stores for the morning paper. Only a few minutes drive to Jupiter and Jupiter Island beaches to swim, surf, kitesurf or paddleboard and the many yoga studios or outdoor yoga at Jupiter Lighthouse overlooking the Jupiter Inlet. Why Sell Florida Real Estate with Us? Thanks for your message!
We’ll get back yo you shortly.

Susanna holds a Master of Science degree in Technical Communication from University of Washington. Her quick adaptation of new technology has made her a trendsetter, leader and top Jupiter FL realtor. Read "Susanna Grubb - A Future's Broker" by the Swedish American Chamber of Commerce (SACC).

She managed technical marketing materials in multiple languages at Intel and coordinated public relations and media crews during the America's Cup in San Diego and Olympic Games in Atlanta. A recent client asked: "How does this relate to real estate?" Susanna shares her knowledge and applies her top-notch technical communication skills to market her listings and herself as a Jupiter Florida realtor.

Our Jupiter Florida real estate company is hiring real estate agents to represent our clients to buy and sell Florida homes and condos:

We offer competitive real estate commission for buyer's agents and listing agents. If your old real estate company used to be family friendly then made you feel like a number on a spreadsheet. Join our growing Jupiter Florida real estate team!

Not in Florida? Send us a real estate referral so you can relax and collect a commission while we give your clients five star service.

Homes for Sale in Jupiter 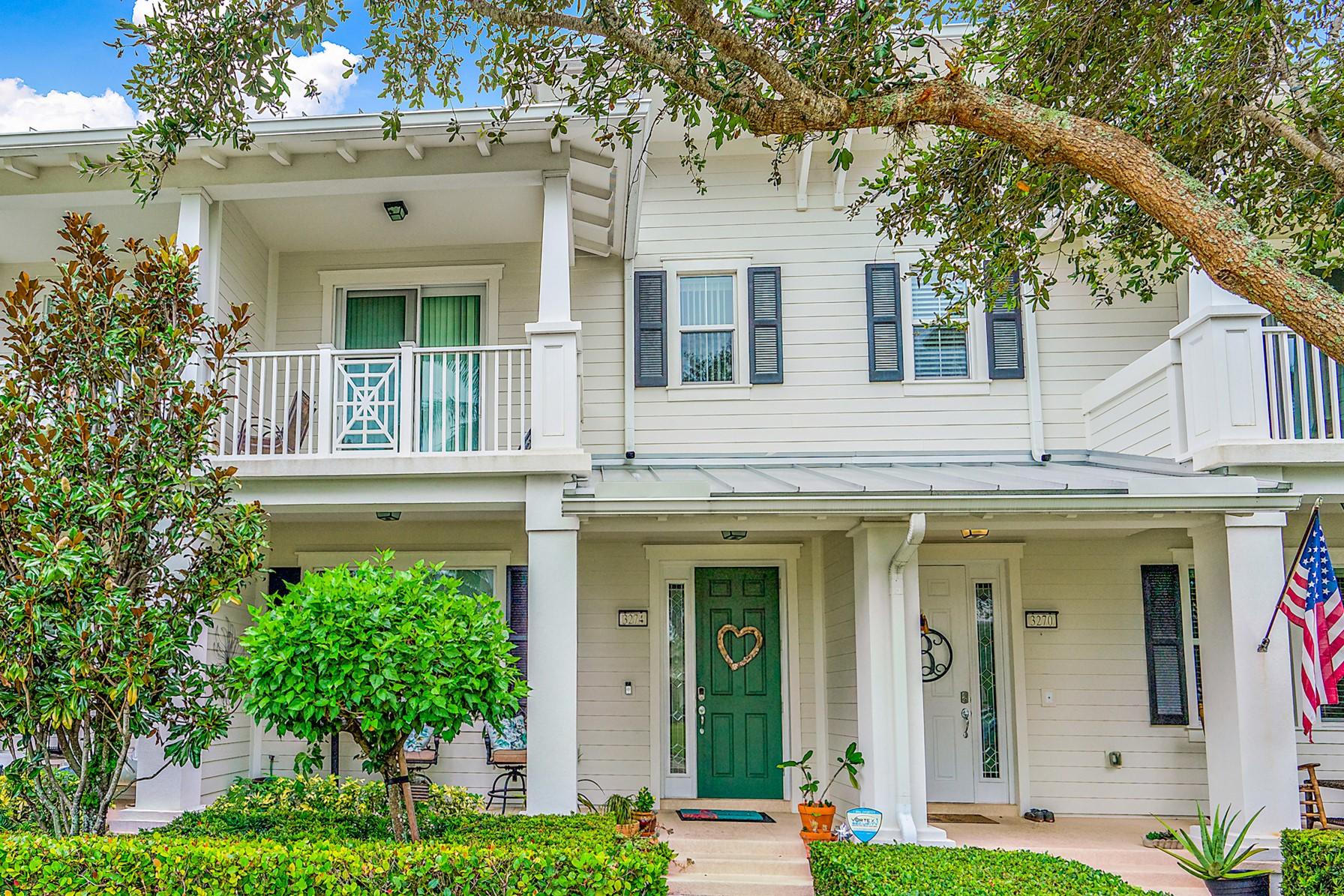 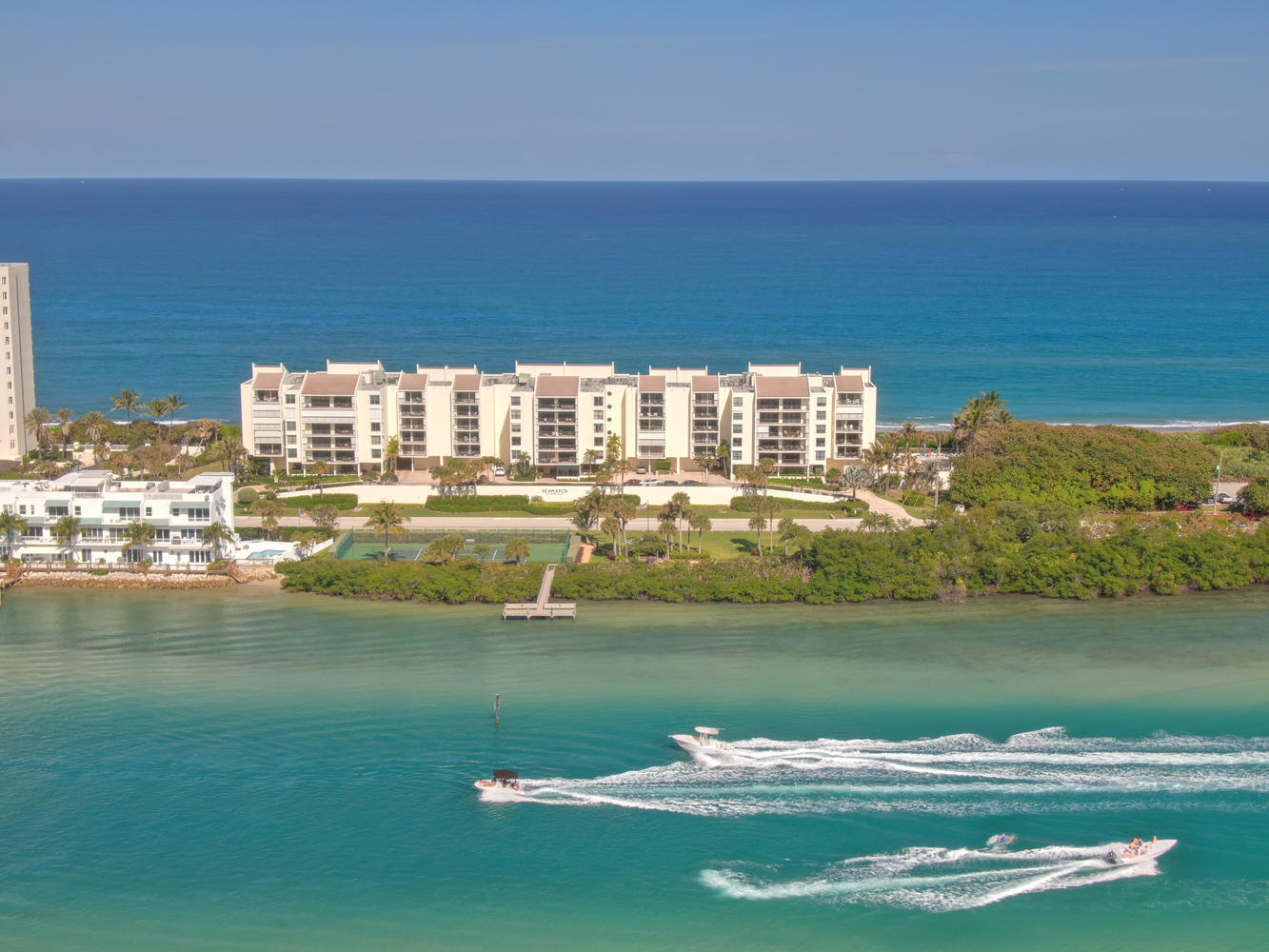 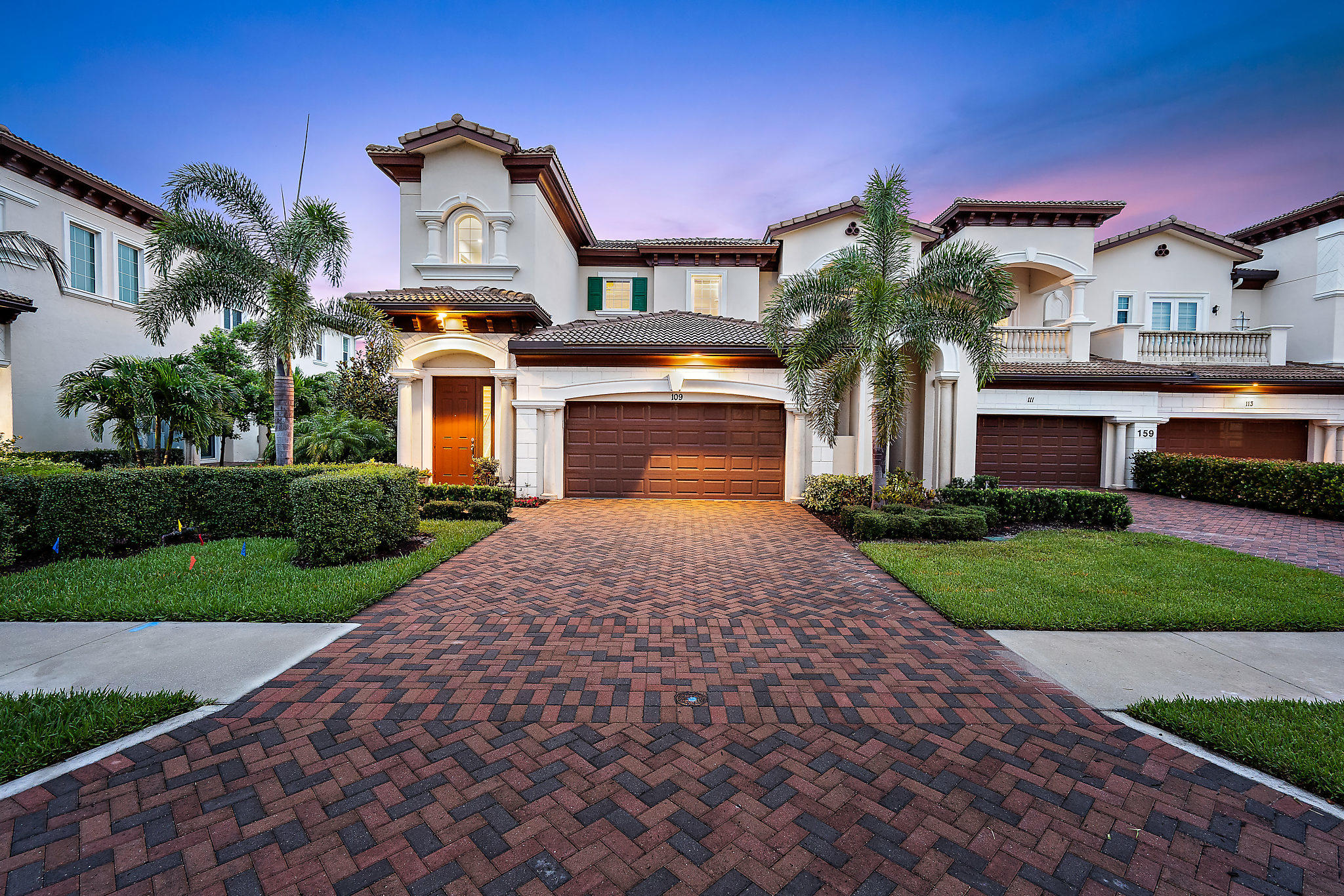 Things To Do in Jupiter Florida PERFORMANCE BIKE – CYCLING – Weather out for a casual Sunday bicycle cruise with the family, cycling with members of  a cycling club or a serious racer in a peloton practicing for a triathlon race – Jupiter, Palm Beach & the barrier islands offer a unique day out bicycling. Riding along Bridge Rd on Jupiter Island is… PADDLE BOARD – Whether you just want to go paddle boarding for the day, take a lesson or sign up for paddle yoga – it is all accessible around Jupiter Inlet there are several places on the Intracoastal and on US1 south of DuBois Park that can get you set up to explore the interior Jupiter…

Which Palm Beach Florida Golf Club is best for you?

Palm Beach Florida Golfer Make Palm Beach Gardens or Jupiter Your Florida Home If you are obsessed with the game of golf and looking for concierge style living near excellent shopping and restaurants, then I highly recommend Old Palm Golf Club as a top Florida championship golf course with no tee times. The Old Palm…

Not a Regular Real Estate Agency We had the opportunity to meet with Susanna Grubb from the Ultimate Florida Real Estate in Jupiter. Susanna has many years of experience working as a real estate agent. Last year, she decided to make a major change in her life. She decided to do what many people dream…